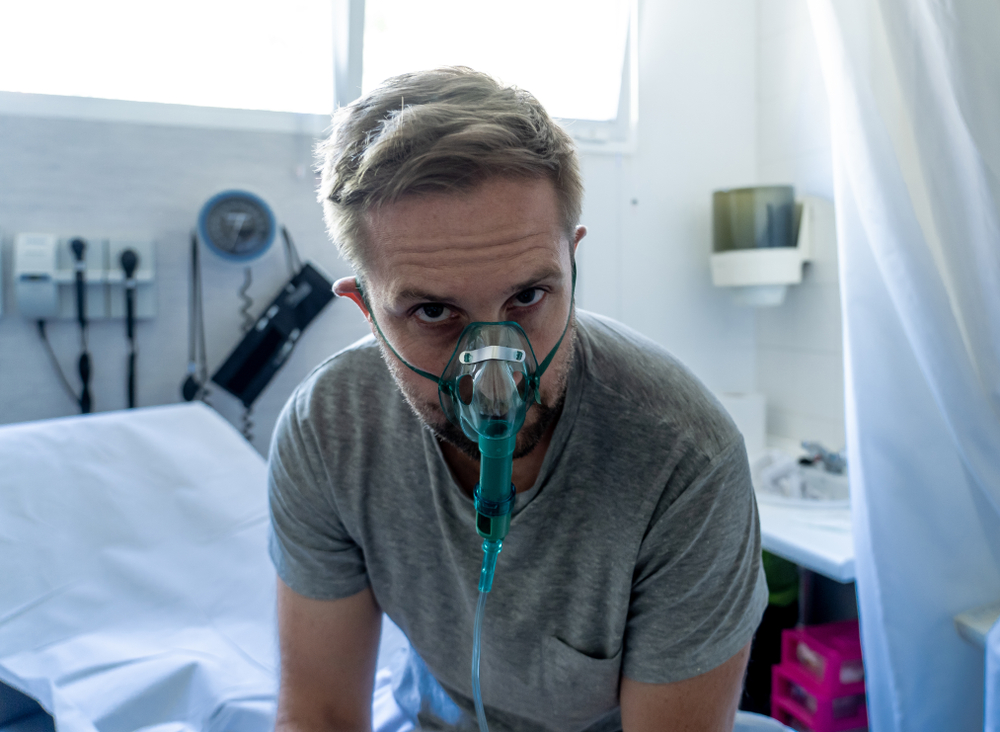 If you have been diagnosed with lung cancer, have you ever considered that your lung cancer could have been caused by something you were exposed to? For many people, the culprit could be asbestos, a carcinogen that was once widely used in dozens of industries and the military for most of the 20th century. Lung cancer is one of the deadliest forms of cancer. Right now, lung cancer lawsuits are filed when a patient sues on their own behalf for the damages and injuries caused as a direct result of the company’s negligence to inform employees of their exposure to dangerous materials. In these cases, the company had a duty and responsibility to let their employees know that they were being exposed to dangerous chemicals. By keeping silent and not informing the workers and the public, they breached that duty. This directly resulted in the development of either mesothelioma or asbestos lung cancer in a patient.

Personal injury lawsuits are challenging, and those that involve mesothelioma and asbestos lung cancer can be legally complex. Substantial evidence needs to be gathered regarding the diagnosis, medical tests, and any tissue samples of your mesothelioma or asbestos lung cancer. Oftentimes, medical experts are required to testify. Additionally, documentation will need to be produced to the court to illustrate how the victim was specifically exposed to the asbestos over a long period of time. The development of this part of the evidence is crucial to building a strong case. The process of filing a mesothelioma or asbestos lung cancer lawsuit can be lengthy and legally complex.

Any company that failed to alert its workers High Risk of exposure or the public that their products contained high risk chemical. Before going into detail regarding the actual types of lawsuits, it is important to understand who may be lung cancer lawsuit.

Any company that failed to alert its workers or the public that their products contained asbestos. High-Risk Jobs for Lung Cancer From Asbestos Exposure.

Asbestos products were used in many buildings, vehicles, construction materials, and goods throughout the 20th century. Dozens of industries heavily relied on it. As a result, workers were exposed to high levels of asbestos on a daily basis.

Jobs with a high risk of occupational exposure to dangerous chemicals:

Anyone who worked where asbestos was used is at an increased risk of lung cancer or other asbestos diseases, such as asbestosis or pleural plaques. You might be surprised by how common asbestos was on job sites from the 1940s until the late 1970s.

Even spouses and children can be put at risk through secondhand asbestos exposure. Workers who came home in asbestos-covered clothing did not realize they were putting their family members at risk too.

Who Is Eligible To File A Lung Cancer Lawsuit?

People who have been diagnosed with mesothelioma or lung cancer after being exposed to asbestos may be eligible for compensation from an asbestos-related lung cancer claim. It is not uncommon for asbestos victims suffering from lung cancer to fail to pursue a lung cancer claim during their lifetime, as factors such as poor health will often deter them from seeking financial compensation. However, pursuing compensation for lung cancer, as well as for any other disease caused by occupational asbestos exposure, is no longer a complex, time-consuming process. If you have a family member with a lung cancer diagnosis who had not filed a claim before passing away, you can recover compensation on their behalf.

If you or a loved one has been diagnosed with lung cancer the clock is ticking for a settlement. There are statutes of limitations that differ in every state that cover how long you have to file a lung cancer claim.